Last week I had a wonderful experience at the Boyfriend Showcase in Chicago! First of all, as a big fan of Boyfriend I was overjoyed when I found out they were coming to my hometown. But not only did I get to see them live in concert, I also had the great opportunity to act as a photographer!

While living in Taiwan, I attended numerous K-pop concerts and fan meetings. With each show I realized just how much I love photography, especially when it comes to documenting my favorite artists on stage. My friend and I ended up collaborating with Soompi to write in depth concert recaps for overseas fans. While this opportunity was short lived, I had a wonderful time. Since coming back to America, Boyfriend’s Showcase was my first chance to relive my favorite hobby!

A big thank you goes to Jazzy Group for hosting the Boyfriend concert in Chicago and allowing me to act as a photographer!

Please enjoy my pictures and thoughts on the show! 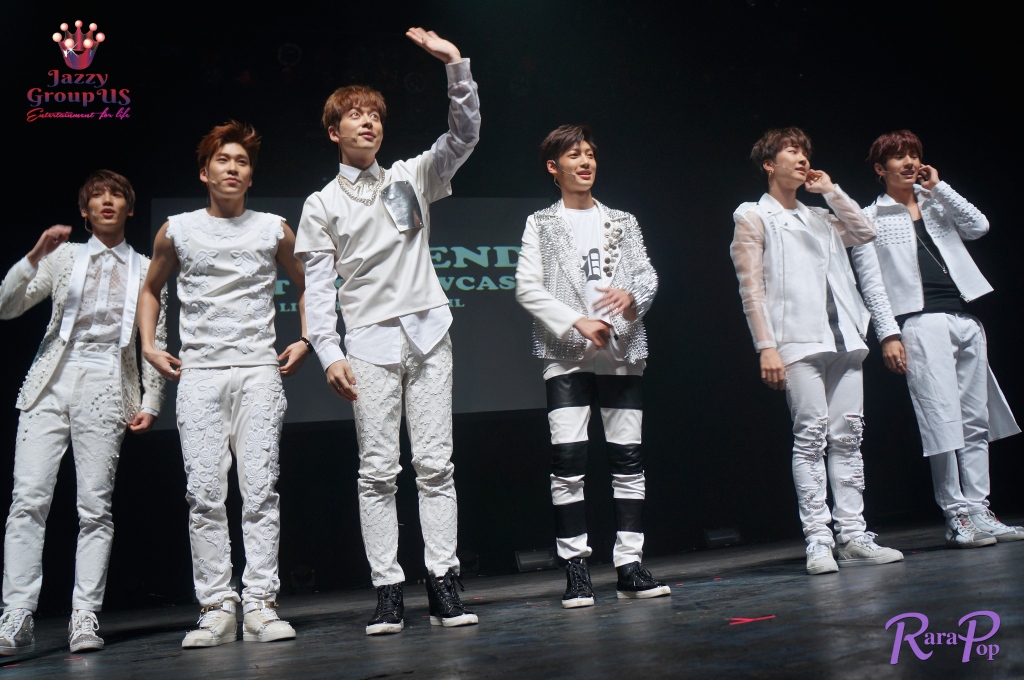 These boys were adorable. Seriously, their cute factor is where they excel. 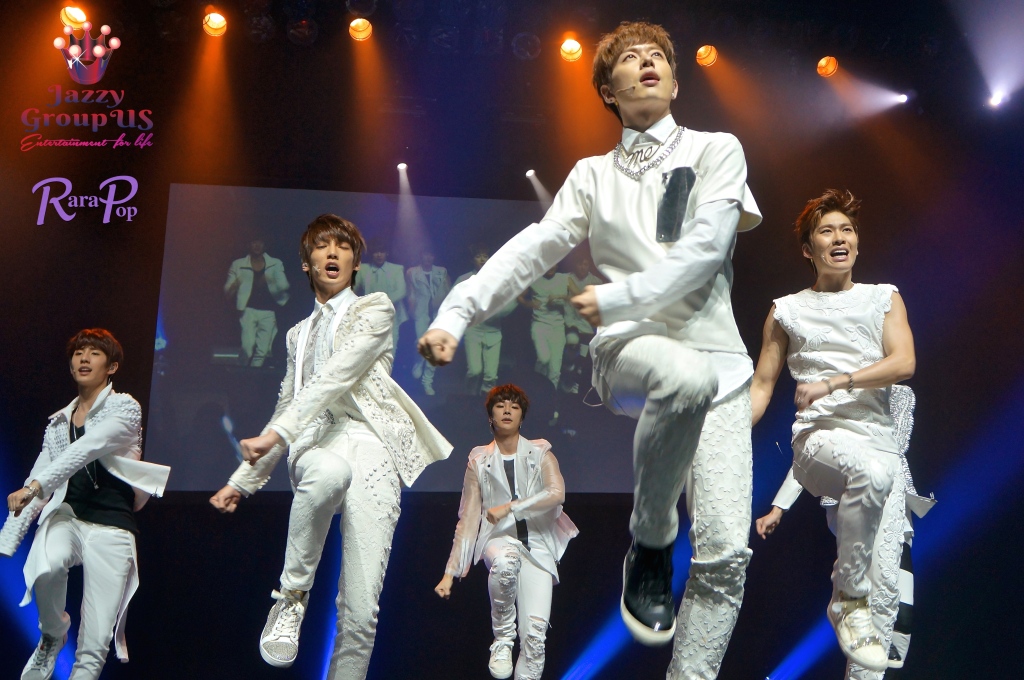 Their dancing is also spot on and effortless. You can tell just how much work went into learning these routines. 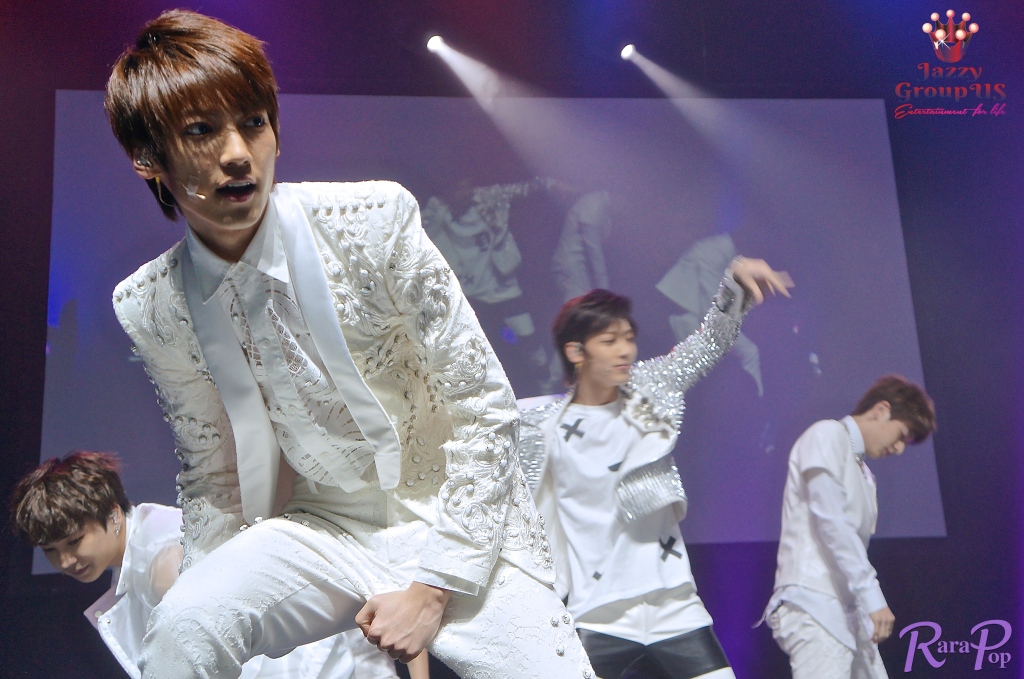 Thank you Boyfriend for bringing your best!

It goes without saying that these guys know how to work a crowd.

The fan service was really what made this event so fantastic.

And Donghyun serenade of lucky fan. The smile on this girl’s face was infectious. 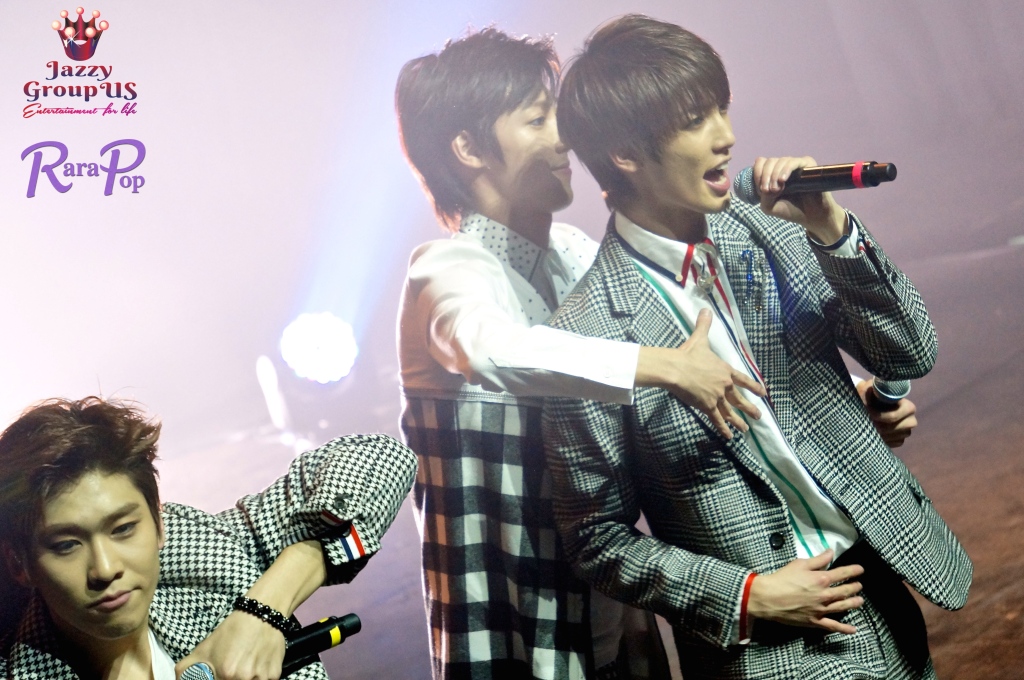 The Jo Twins had some adorable bromance. 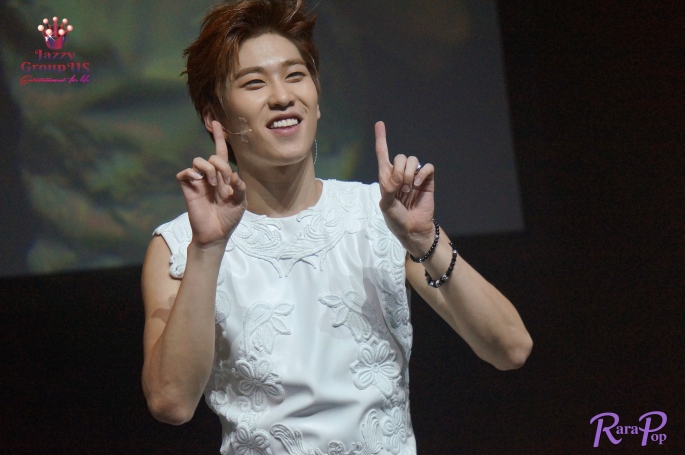 Hyunseong’s won the crowd over with his beautiful singing and impressive muscles.

And Minwoo lit up the theater with his youthful smile and genuine exuberance. 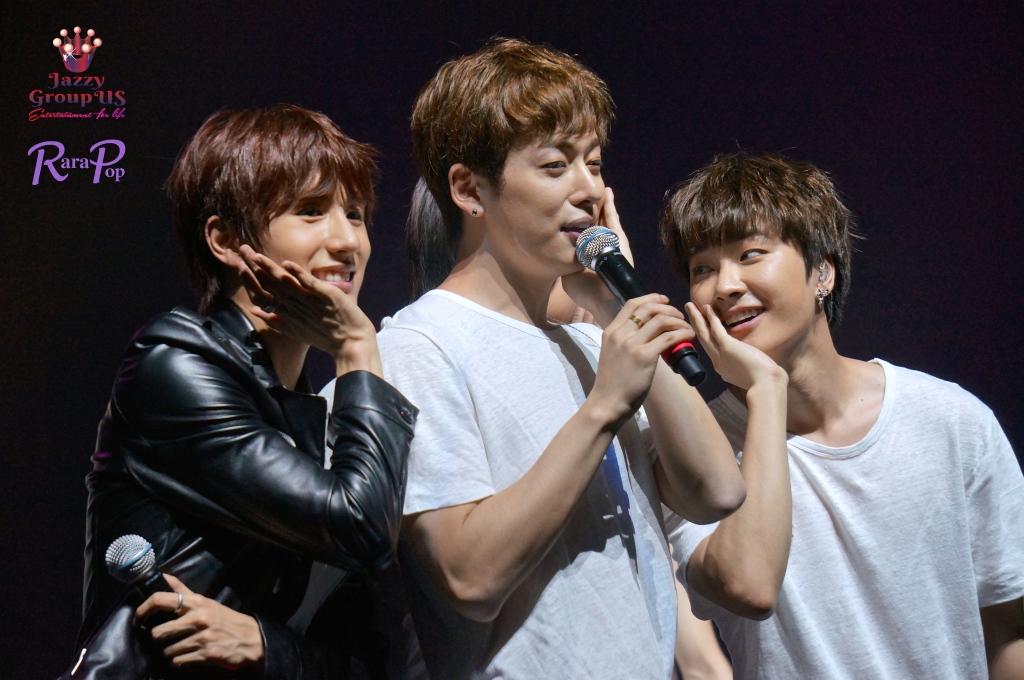 It was clear that Donghyun is an amazing leader. You can tell that the whole band respects him 100%.

Donghyun even took responsibility for most the the English during the show.

Melting hearts is what these boys do best.

Speaking of hearts, don’t worry, there were plenty of to go around!

Including this epic fan heart.

Most importantly, Boyfriend heartedly enjoyed every single second of their performance.

Just look at those smiles!

Their friendship also shined through during their performances.

You’d be hard pressed to find anyone who left the performance without a giant grin. 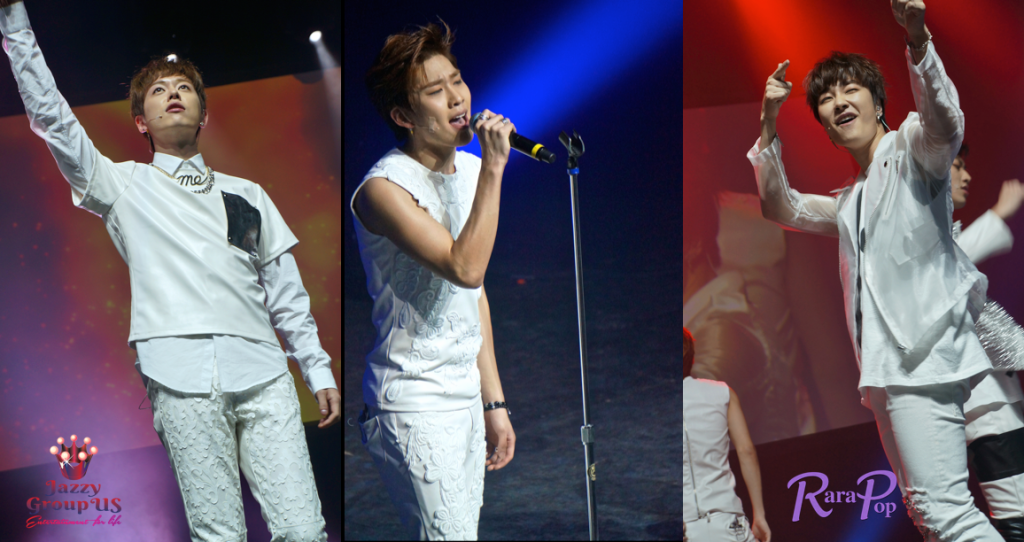 Boyfriend did a fantastic job with their first U.S. showcase. I hope they can come again to Chicago in the future!

I can’t wait to see Boyfriend’s hits like “Janus”, “I Yah”, and “Boyfriend” performed again live! 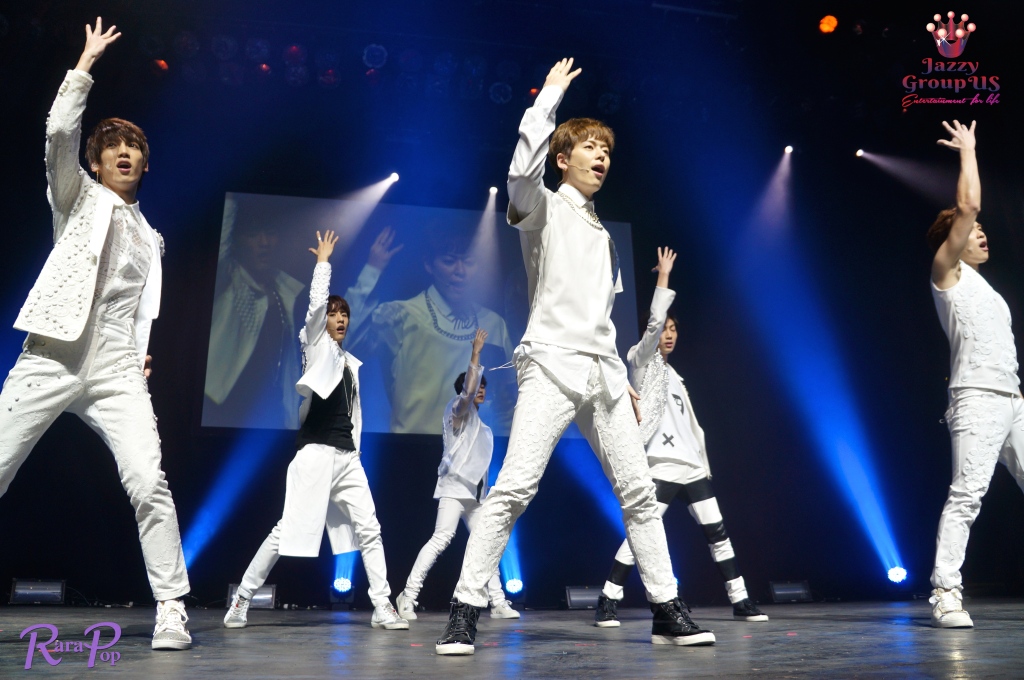 The album signing and hi-touch event was also very well received by fans. It made for a great end to the night.

Once again, thank you Jazzy Group for hosting the Boyfriend concert in Chicago and allowing me to act as a photographer.

All of the photos in this article were taken by me for Jazzy Group. If you share them, please be sure to credit us!

What do you think? Pretty cute, right? 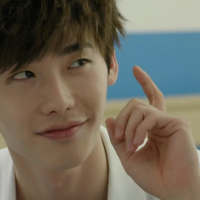